Floods in Australia “The Coming Times” 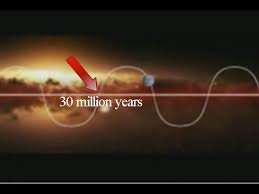