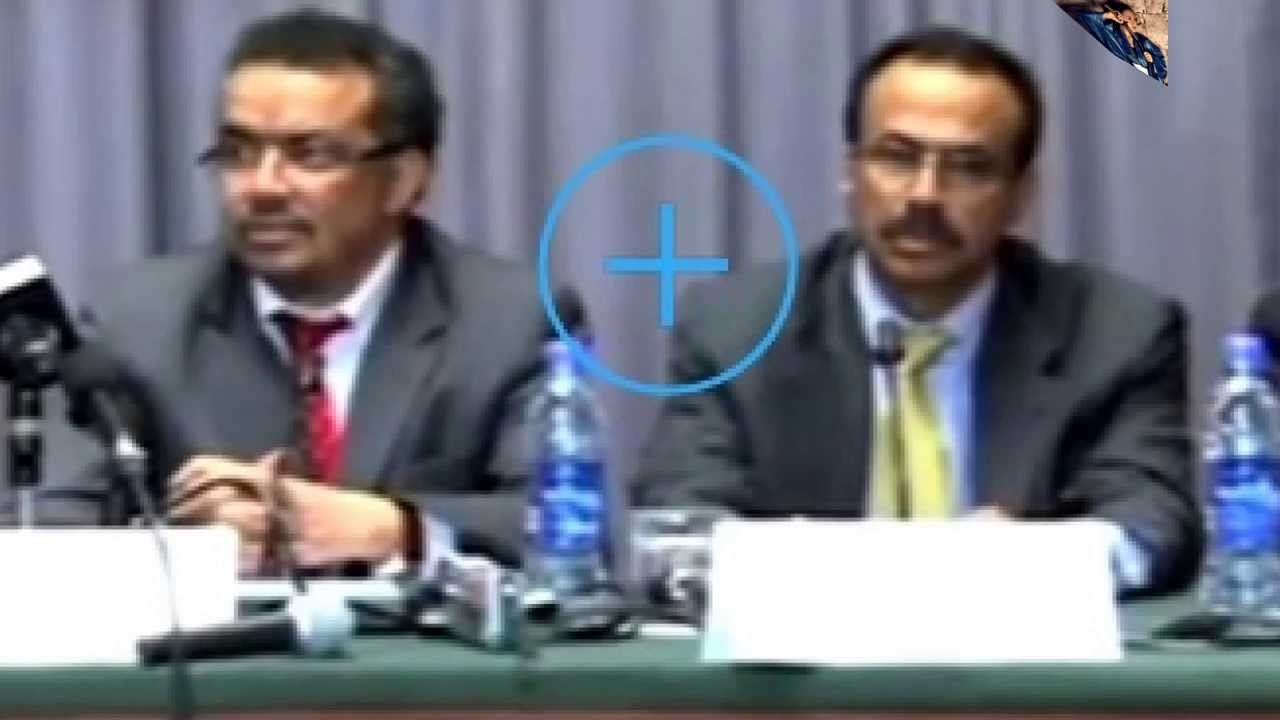 Rival parties in the South Sudan power struggle  meet in Ethiopia for peace talks,  mediated by two Eritreans in power in Ethiopia,  Dr. Tedros Adhanom and  Brehane G/kirstos. However, the conflict with Ethiopia and their home Eritrea still lingering for 16 years with no solution.

Landlocked South Sudan has sub-Saharan Africa’s largest oil reserves after Nigeria and Angola, according to BP Plc (BP/) data. It has been exporting all of its crude — about 245,000 barrels a day — through pipelines across Sudan. The fighting has cut output to about 200,000 barrels daily.

Platoons defected from Yei, about 170 kilometers (107 miles) from Juba, and a town nearby, army spokesman Philip Aguer told reporters yesterday. About 600 Nuer soldiers broke away from government troops in Maridi, the capital of Western Equatoria, before clashing with the army at the city of Rokon, he said. Government forces are advancing on the capital of Jonglei state, Bor, which is held by rebels, Aguer said.

General Abraham Jongroor Machar was killed yesterday in fighting near Pariak, about 14 miles south of Bor, Defense Minister Kuol Manyang Juuk said in a phone interview from Juba. The fighting must stop for the government to move on to negotiations on a monitored cease-fire, Makuei said. “Without a cessation of hostilities, ultimately it becomes difficult for us to continue talking,” he said.

Sporadic gunfire broke out last night around the UN compound in Juba, according to residents. That followed shooting the previous night at the Giyada military barracks and the Jebel residential neighborhood that Aguer blamed on “drunk soldiers.”

The government said it won’t bow to international pressure and immediately release politicians detained after an alleged attempted coup last month as more of its soldiers defected to rebels forces.

“We thought the international community would come in support of us,” Information Minister Michael Makuei told reporters yesterday in the Ethiopian capital, Addis Ababa, where talks are taking place to end a three-week-old conflict in the neighboring African country. “There is no way we can be asked to release people who are arrested and charged.” Freeing the detainees would set a “bad precedent.”

The U.S. and the European Union said Jan. 4 that 11 politicians imprisoned in South Sudan should be freed to help warring parties reach a cease-fire and a political solution. The releases should not be a “pre-condition” for negotiations being mediated by East African nations, Makuei said.

Conflict broke out on Dec. 15 after President Salva Kiir accused former Vice President Riek Machar of trying to stage a coup. The violence has pitted members of Kiir’s ethnic Dinka community against Machar’s Nuer group. “Thousands” of people have died and about 200,000 have been displaced, according to United Nations estimates.

The leaders of the two delegations met Jan. 4 to discuss negotiations, rebel spokesman Yohanis Musa Pouk said in an interview. Machar and his allies want the release of all charged with coup-plotting by Kiir’s government and for those individuals to be given freedom of movement, Taban Deng Gai, head of the negotiating team for the rebels, said on Jan. 4. The politicians were imprisoned for expressing a “political opinion,” he said.

Those detained without charge include Pagan Amum, former secretary-general of the ruling Sudan People’s Liberation Movement. Kiir fired his cabinet in July, including Machar, who then said he plans to challenge Kiir for the chairmanship of the ruling party. Machar was one of the leaders of a faction that split from other southern rebels during decades of civil war with the government in Khartoum.

Efforts to mediate a truce are being led by the Intergovernmental Authority on Development, a group of seven East African nations including Ethiopia, Kenya and Sudan.

IGAD wants South Sudan to go the “extra mile” in its treatment of the detainees so they can take part in talks, Getachew Reda, a spokesman for Ethiopian Prime Minister Hailemariam Desalegn, said yesterday. “One of the things that was suggested was for the South Sudanese government to expedite the process, bail them out and transfer them to IGAD,” he said. “IGAD will then have the responsibility to transfer them to a court of law so they can face due process.” South Sudan has “no problem” with IGAD’s approach in general on the issue of the detainees, Makuei said.

The UN has urged both sides to avoid civilian casualties, and called on donors to help aid agencies raise $166 million for humanitarian programs. U.S. Secretary of State John Kerry told reporters in Jerusalem yesterday that the start of direct talks was a “very important step” and urged officials to approach them with “resolve.”