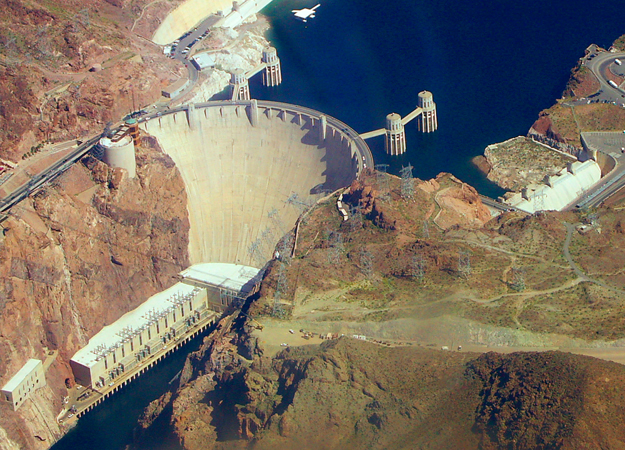 Large-scale hydroelectric dams are not economically viable in a vast majority of cases and can seriously damage emerging economies, according to new research.

The Saїd Business School based its study on data from 245 large dams in 65 countries. The findings show the construction costs are on average 90%-plus higher than their budgets at the time of approval, in real terms.

This is before accounting for “negative impacts on human society and environment and without including the effects of inflation and debt servicing”, the researchers added.

The study also found that the magnitude of cost overruns has not declined over time and “dam budgets today are as wrong as at any time during the 70 years for which data exists”.

In the case of Brazil’s Itaipu dam, built in the 1970s, there was a 240%-plus cost overrun that impaired the nation’s public finances for three decades. Itaipu will most likely never pay back the costs incurred to build it.

Nevertheless, Brazil is currently building the Belo Monte hydro project, which “has proved non-viable even before opening”. The researchers also warn that “China, Indonesia, Pakistan and other nations show similar amnesic behaviour regarding the building of dams”.

Costs aside, mega-dams also take an inordinately long time to build, some 8.2 years on average and often more than 10 years.

Report co-author Dr Atif Ansar said:  ‘Proponents of mega-dams tend to focus on rare stories of success in order to get their pet projects approved. The purported success of the Hoover dam in the USA, for example, is an often-heard argument in favour of building new large dams.

“Instead of relying on the outcome of just one project, decision makers should consider evidence for the entire population. In the case of large dams, the probability of failure dominates.

“If leaders of emerging economies are truly interested in the welfare of their citizens, they are better off laying grand visions of mega-dams aside.”

Image: the Hoover project in the US is often touted as an argument for hydroelectric dam development (Wikimedia Commons)