Chatham House Proposal, May lead to the Breaking away of Eritrea ? 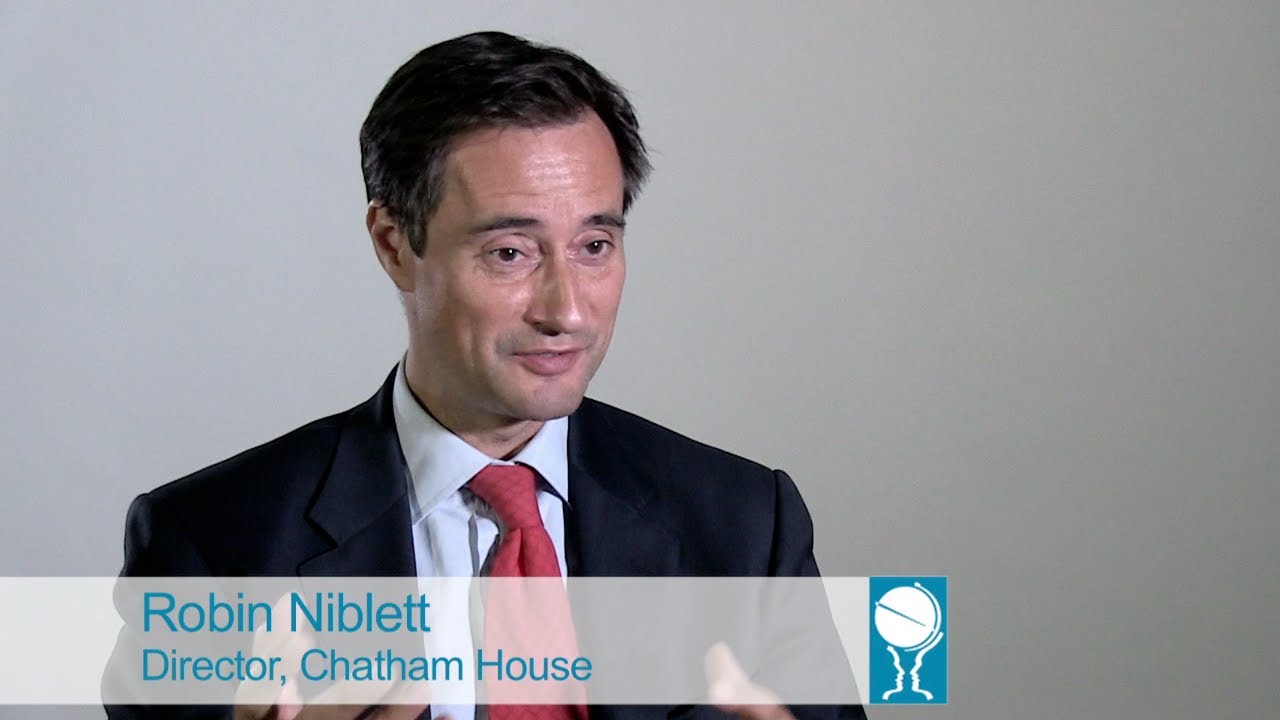 Original title  “Eritrea and Ethiopia: Beyond the Impasse”