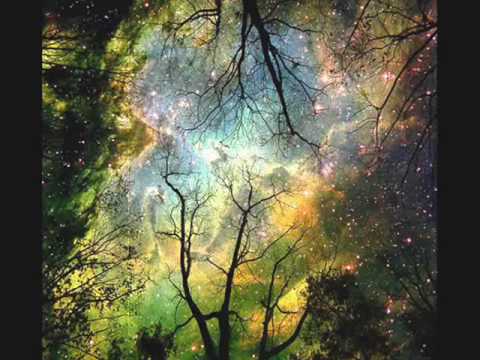 It’s the end of the world as we know but those at Vivos will survive. That’s the plan of founder Robert Vicino whose network of underground shelters are posed to save the human race with about 3,000 members.
Del Mar, United States – There’s 1000 days until the end of the world for those that believe Mayan and Hopi Indians. One California company is cashing in on doomsday with a network of underground shelters. The $200 million project has been named Vivos, the Latin word for to live. “The Vivos complexes are deep-underground, airtight, fully self-contained blast proof shelters, designed to survive virtually any catastrophe or threat scenario including: natural disasters, a nuclear blast, chemical and biological weapons, or even widespread social anarchy.” Each facility costs more than $10 million. Each shelter will house 172 to 200 people for up to a year. Members who are also co-owners, will reside in furnished living quarters, with semi-private bedrooms, bathrooms, and kitchens. Don’t worry if you’re one of those living below about getting bored with the menu abundant supply of gourmet foods for 1 year. That includes gourmet coffee. Unlike Noah’s Ark animals aren’t the main focus, but there is a DNA depository available for every living species on Earth in Vivos refrigerated vaults. The shelters should be finished by mid-2011 giving plenty of time for the Mayan deadline of life in 2012. Vicino is selecting people of all ages, ethnicities, religious beliefs, professions and skills to populate the shelters, designed for long-term comfort during the end of days. Those lucky enough to be selected won’t have to be bored as the rest of the world perishes instead they can catch a movie or hit the gym. “Disasters are rare and unexpected, but on any sort of long timeline, they’re inevitable. Where else would you go with just a few days’ notice?” Vicino concluded in a press release.
httpvhd://www.youtube.com/watch?v=OUxc2Uqzi2w&feature=player_embedded
httpvhd://www.youtube.com/watch?v=2ahoPGzL50Q&feature=player_embedded
Evidence of previous pole shift and wandering poles on Earth. The Earth’s past is recorded in its Geology and Folklore, Mythology. Immanuel Velikovsky, Zecharia Sitchin, Anunnaki Sumerian Sumer Mayan Maya Inca Aztec Egypt Egyptian Pyramid ancient mutation extinction 2012 prophecy Doomsday prediction polar solar sun alignment Planet X Nibiru
httpvhd://www.youtube.com/watch?v=jW9MTPKXrYw&feature=player_embedded
http://www.youtube.com/watch?v=WGzGqb-nVvE&feature=player_embedded
httpvhd://www.youtube.com/watch?v=0qA7U6-A14c