Nile & Omotic Riparians are considered as ” butterflies” to be eliminated by the Ethiopian Pharaoh Zenawie Prof. Muse Tegegne 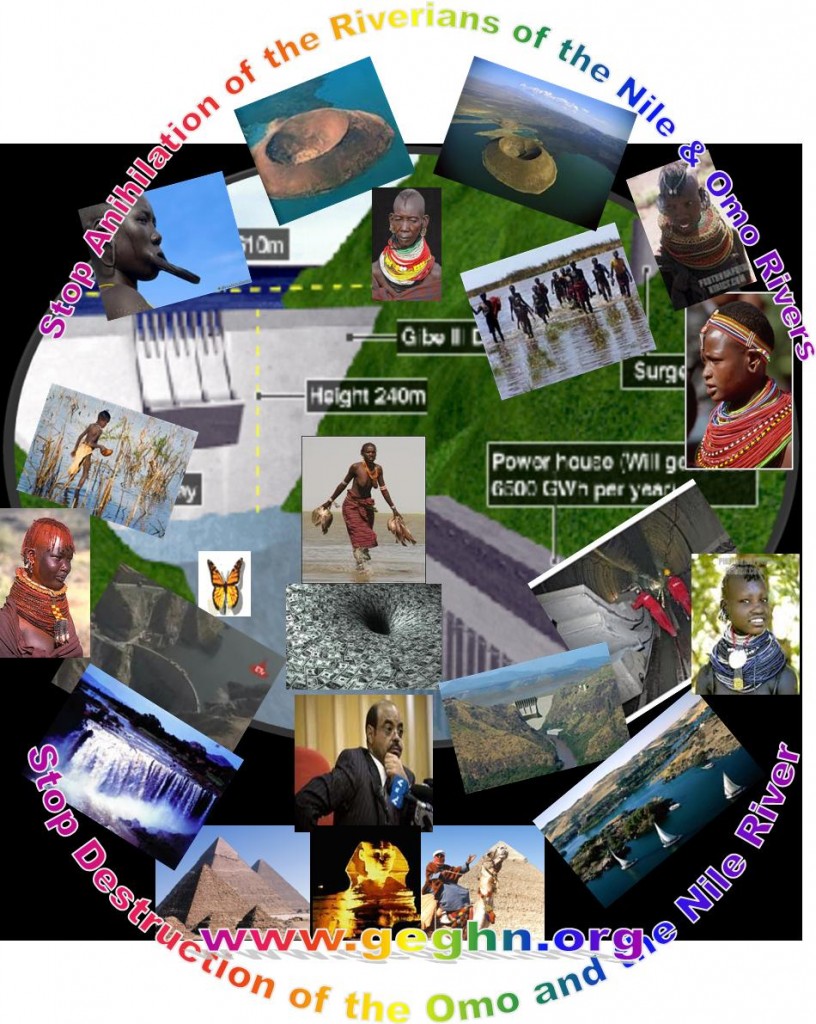