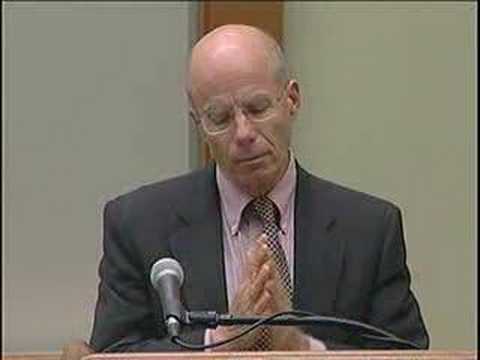 Melese of Ethiopia mastered the art of  silencing  oppositions, imprisoning  all all dissents, and dumping  elections.  Melese’s   has been in Failed  and rogue State Index ranking  behind many of  the worst  African dicttors. 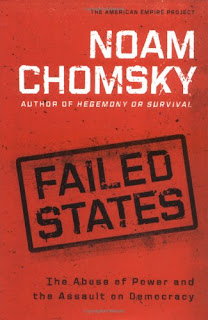 Prime Minister Meles Zenawi is Ethiopia’s first democratically elected leader.  He is currently serving his third term, though his party’s victory in 2005 was widely disputed.  While several opposition parties have formed a coalition ahead of the 2010 elections and small militia groups have sought to separate themselves from Ethiopia, Zenawi and his party remain firmly in control of the government.

The Ethiopian military was one of the few state institutions to remain relatively well-funded during Mengistu’s regime.  While the military is well-trained and supplied compared to its neighbors, the Ethiopian army was largely unsuccessful in its attempts to halt the advances of Islamic insurgents in Somalia from 2006-2009.  Thousands of troops remain stationed near the Eritrean border, as border disputes still have not been completely settled after the two countries signed a ceasefire agreement in 2000.  Ethiopian soldiers have been accused of committing widespread human rights abuses, particularly against women in rural areas.

The Ethiopian police have been accused of widespread corruption and frequent human rights abuses.  The police have a history of crushing most political demonstrations, as well as a reputation as unprofessional and poorly trained.

While attempts have been made at civil service reform, little progress has been made.  Civil servants are underpaid, making them vulnerable to corruption; they are also poorly-trained and inefficient.  Many departments are extremely under-funded, further hampering their ability to operate.

Prognosis
Ethiopia has had difficulty shaking its past history of repressive governments. The first democratically elected government has held a tight grip on power through violence, intimidation, arresting opposition voices, censoring independent media, and restricting human rights monitoring by foreign groups. Ethiopia remains unable to provide food security to its population. The country is prone to drought and flooding.  In the predominantly agricultural economy, yearly production is uncertain. The government still relies heavily on international aid for food supply.  Ethiopia must focus on diversifying its economy to be able to provide relief to its population when natural disasters do strike as well as improving its woeful education and health services.  The 2010 elections will be critical. The current government must allow opposition parties to run a fair campaign and hold a free election, or there will be a high probability of unrest.

January 2009:  The Ethiopian Parliament passed a law that forbids any foreign NGO—or local NGO that receives at least 10% of its funding from abroad—from activities related to human rights or conflict resolution.

June 2009:  The Ethiopian government announces a plan to build 5,000 kilometers of new railways, with the assistance of European Union funding.June 2009:  Two days after rejecting a plea by the Somali government to redeploy troops, the Ethiopian government agreed to intervene after the request was supported by the African Union.  The African Union currently has 4,000 troops stationed in Mogadishu; it remains to be seen how many troops Ethiopia will commit. Failed states of the world 2009 Failed states of the world 2008 Failed states of the world 2007