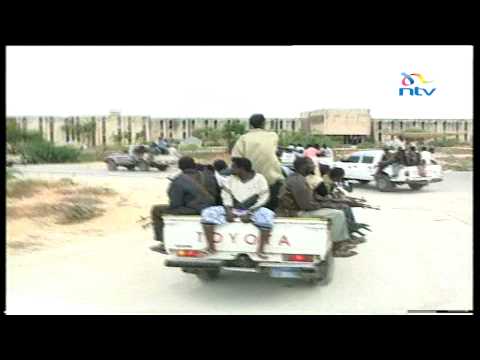 “It is not yet known if the pirates have contacted the owners and made their demands known,” the anti-piracy force said.

The carrier belongs to Qingdao Ocean Shipping Co. and was shipping coal from South Africa to India when commandeered.

Xinhua said China is one of a dozen countries that sends naval ships to the Gulf of Aden region to protect maritime shippers from pirates.